International Day of Yoga, or commonly known as a Yoga Day, is celebrated annually on 21 June since its inception in 2015. This Global YOGA DAY is still a very new to us to celebrate in our global village. However, it makes its wave by every asana you take, either in your yoga studio, or your home practice. You, as yoga practitioner of this art of living, should know more about it, so let me share.

An international day for yoga was declared unanimously by the United Nations General Assembly (UNGA).Yoga is a physical, mental and spiritual practice attributed mostly to India. The Indian Prime Minister Narendra Modi in his UN address suggested the date of 21 June, as it is the longest day of the year in the Northern Hemisphere and shares special significance in many parts of the world.

The idea of International Day of Yoga was first proposed by the current Prime Minister of India, Mr. Narendra Modi during his speech at the UNGA, on 27 September 2014. He stated:

“Yoga is an invaluable gift of India’s ancient tradition. It embodies unity of mind and body; thought and action; restraint and fulfillment; harmony between man and nature; a holistic approach to health and well-being. It is not about exercise but to discover the sense of oneness with yourself, the world and the nature. By changing our lifestyle and creating consciousness, it can help in wellbeing. Let us work towards adopting an International Yoga Day.”

By the 5th century, BC yoga was becoming well known and begun to appear in Vedic Scripture. The word Yoga is a Sanskrit word and it comes from the root word Yuja which basically means to bind to align to hold. [5]

I just returned from Bali, visiting all well-known yoga retreats and studios and based on my experience, I observed a huge yoga wave. To no surprise to me, there were yoga (westerns) practitioners who brought yoga into a new global consciousness. I think same is repeating in many forms all around the world.

Giving all credits for ancient yoga teaching to India, I would like credit the West as well for activating and carrying on a new yoga evolution process.

Let us celebrate together, East and West, by spreading yoga wisdom with others how to be awakened from inside out. 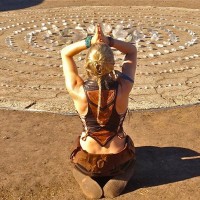 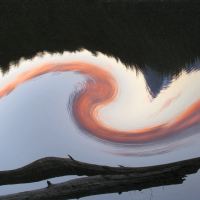 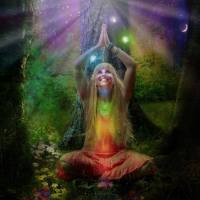 How I Became A Yoga Therapist with A Bionic Knee. 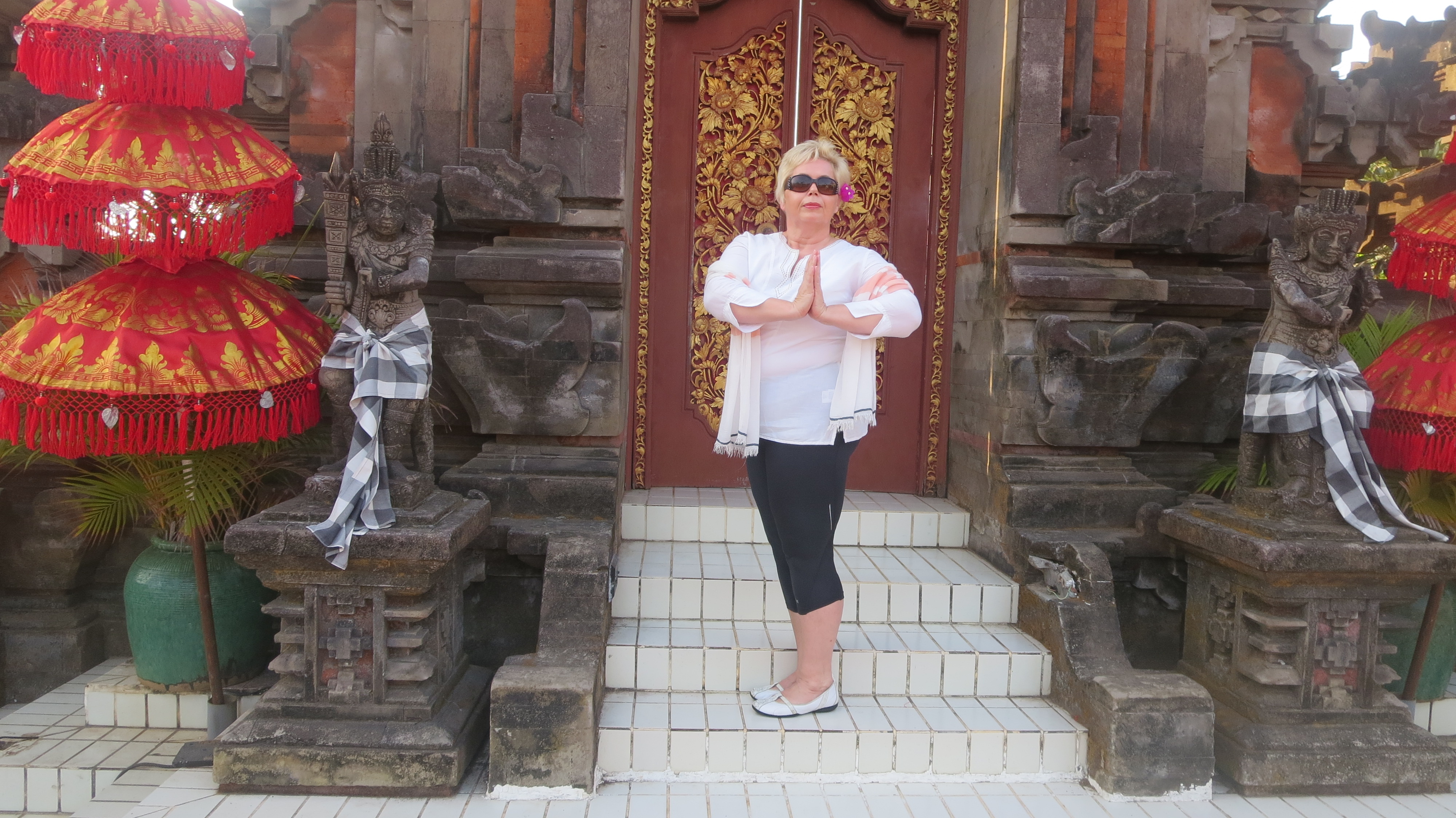 “When setting out for a journey, do not seek advice from those who never left home.” ~Rumi~ In this article I share my personal story of healing from a time when I learned more about being a client with surgical tissue trauma and body pain, than I learned from nursing and yoga study. I completed […] 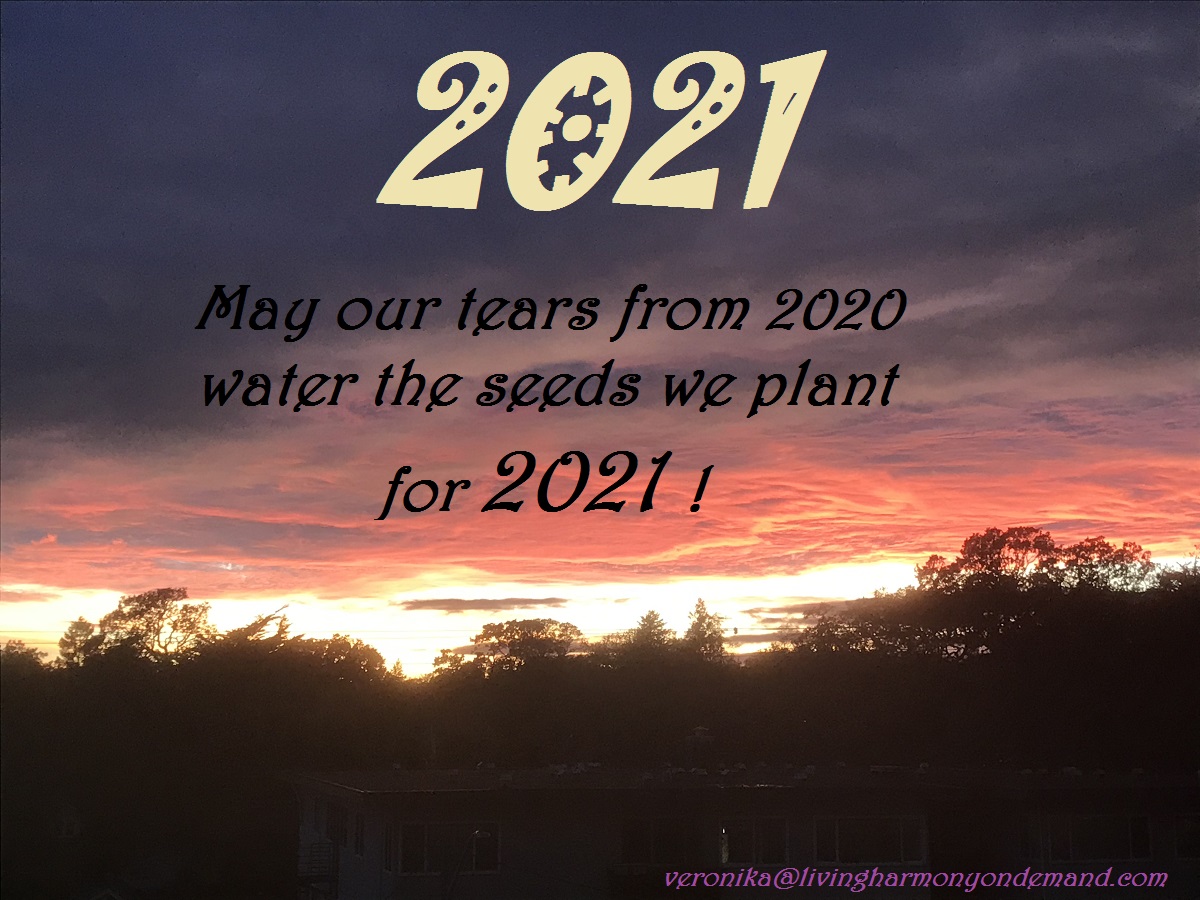 Dear Beloved Veronika’s Students, I started my yoga practice with reflection first. It brought me back over my years of teaching yoga and the recent few months of ‘staying home’ in isolation due to Covid19.  Through the loss of my ‘never returning moments’,  endings, hopes, canceled plans, closed studios/business around the city and lack of hugs […]