How to become a strong and cool woman that everybody wish to be? “How do you define “cool” woman?” We asked a man. “What would make you settle down?”

“I’d love a woman with a strong sense of herself. Someone who reads interesting books. And has strong opinions. Someone who is a little weird — a unique person. Finding someone ‘cool’ is much harder than you would imagine.”

It made me wonder: Are there certain traits that fuel desire?

Here is collective data of the traits of certain women who seem to rack up a long line of suitors (and/or usually have a partner who is completely smitten). Below are the (uncommon) traits these enviable women share: 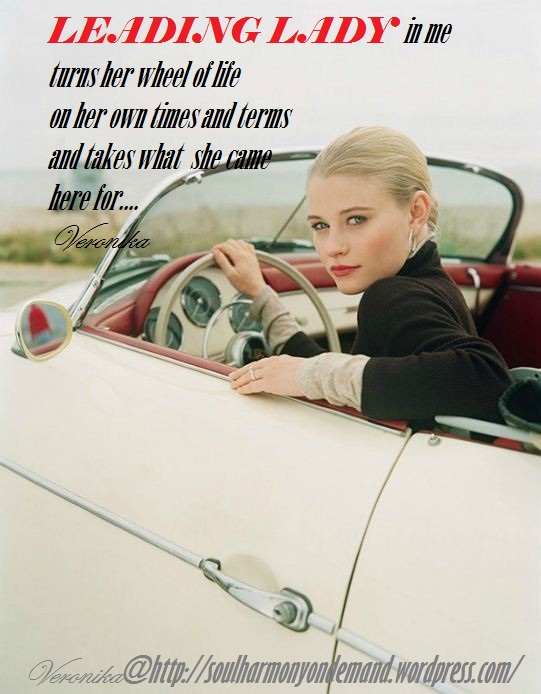 1. They don’t rush into sex (especially not with people they don’t know well).

Cool women enjoy sex, but prefer to wait if they are looking for serious commitment. Far from being constrained by “The Rules,” they understand that when introduced too soon, sex comes at a heavy price.

“Sex releases Oxytocin — the body’s love drug. Many of my female clients have sex early and the release of chemicals has them mistaking a virtual stranger for their ‘perfect match.’ This illusion typically ends in devastation,” said Aimee the marital therapist.

Cool women see dating as an opportunity to evaluate different suitors, which necessitates a certain detachment and level-headedness. By putting sex on the backburner, these women can also distinguish between men looking for a relationship versus those just looking for a good time. Cool women are in no rush to move quickly, and aren’t pressured by anyone’s impatience.

2. They are passionate — about their own lives.

Cool women do not cling to or suffocate their partners. They understand that men enhance their lives, but are not their lives.

Whereas many women mistakenly merge their lives with their partner’s in hopes of greater closeness, cool women understand that independence actually fuels desire. Take, for example, a girlfriend who leaves her spouse annually to mountain climb around the world. Her husband brags about her fearlessness and counts down the days until her return home.

Cool women don’t waste time gossiping or worrying about the latest carb-free diet. They are busy milking life for all it’s worth and rarely lack for a funny story based on their own experience. These women have separate careers, interests, and/or bank accounts. (I do all of mentioned!)

3. They are emotionally stable and resilient.

Cool women are overwhelmingly agreeable and content, reserving their anger for when it’s truly necessary.

“Most of us have had a job with a demanding and nitpicking boss,” said Aimee the relationship therapist. “Although these workplaces are dreadful, many unwittingly create the same type of atmosphere at home through constant nagging, fighting and drama — especially over small slights. For a relationship to be welcoming, love, support, and appreciation must be at the forefront.”

Cool women understand that happiness emanates from within, as opposed to an external source. They create stability by tending to their emotional needs from a variety of sources, thereby lessening the pressure on their partner. They spend time with girlfriends. They take classes that fuel their passions. They exercise regularly to burn off stress. Cool women inherently understand that a balanced life equals a happier relationship.

4. They know their boundaries, and aren’t afraid to communicate them.

Cool women aren’t afraid to speak up, even if it ruffles a few feathers.

A male friend once dated a woman who would clean his house after sex … and would do so naked. When he told this story for the first time to his (now) current girlfriend, she looked him dead in the eye and said, “That’s never happening with me. So, don’t even think about it.” Guess with whom he is head over heels in love? Yup: the woman who set boundaries with him. (I always do put them throughout  cleansing fire first, to see…)

Cool women are not difficult or high-maintenance, but do expect a certain standard of treatment and aren’t afraid to voice their needs. By making their boundaries known, they attract partners who are deeply respectful and courteous.

5. They don’t put the cart before the horse.

In a world that overwhelmingly pressures women to conform — what to eat, how much to weigh, when to marry and have children — cool women march to the beat of their own drum. They are worried less about arriving at a certain destination, and more about their companion for the ride.

“It’s incredibly devastating to wake up mid-life and realize that your life choices do not reflect you, but were merely an effort to keep up with the expectations of friends, family and society. I have many clients going through divorce who regret not putting more forethought into their choice of partner, as it’s the greatest predictor of lifelong happiness,” said Carolyn the matrimonial attorney.

Cool girls take their relationship day by day, evaluating how their partner treats them along the way. They would rather be with the right partner than any partner.

Hold on your “coolness”  all of you, smart women with strong authentic life  behind.

with a statement on her desk saying: 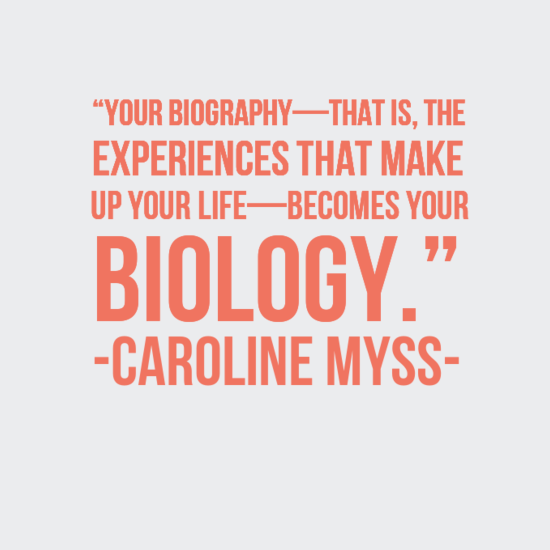 Defining the Five Yamas and Putting Them Into Practice

Originally posted on Joyful Children Everywhere:
One of the most beautiful aspects of yoga is that it is non-discriminating; it can be practiced anytime, anywhere, by anyone. And this practice can mean a lot of things. The first thought that comes to mind for most when they hear the term yoga is the asanas (postures), but…

Yoga Therapy is a Nature Therapy. 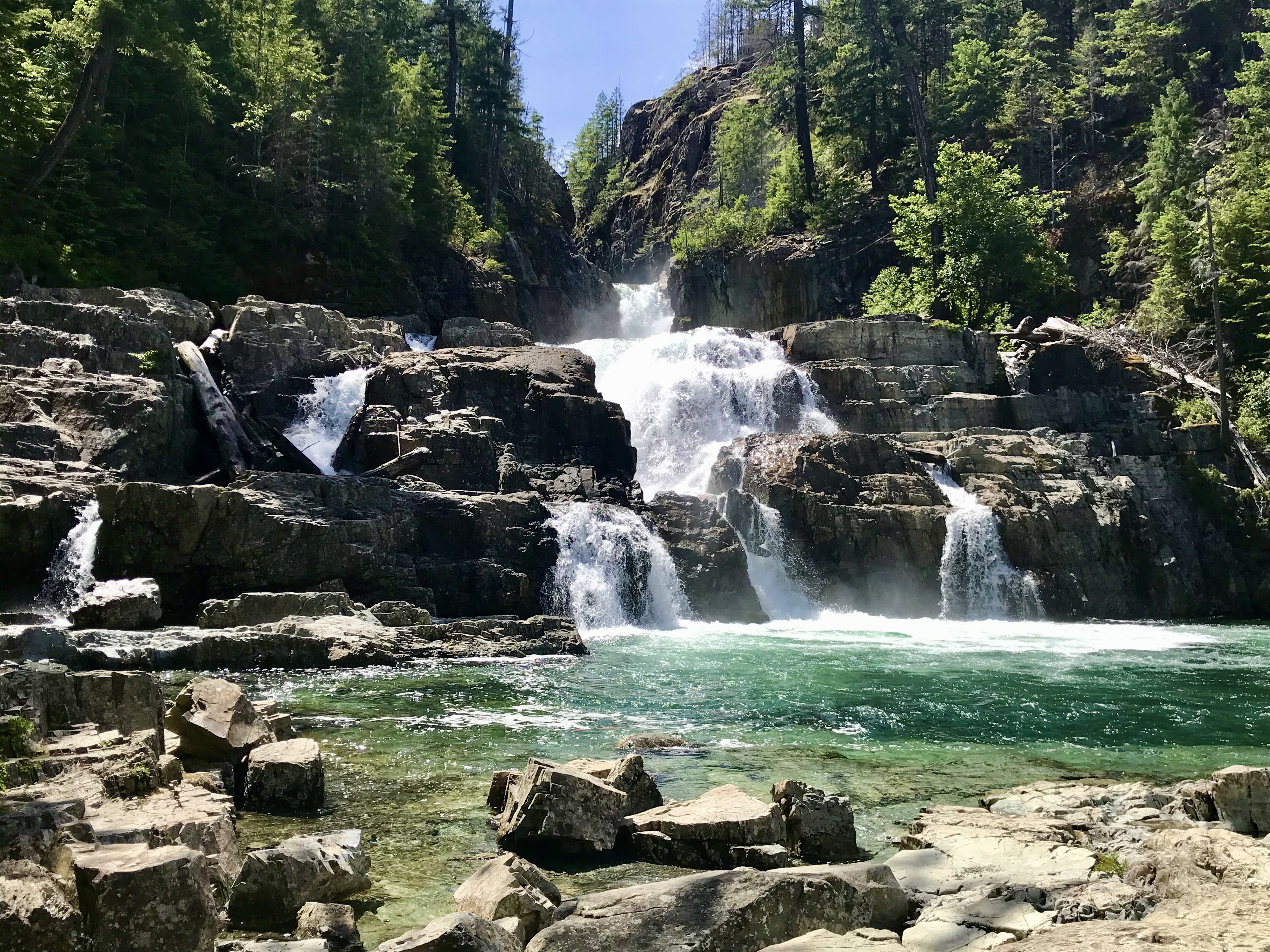 Meditation helps to connect with Nature inside of you.